Swan Hill & District Funerals has a proud history as a funeral home dedicated to the families of Swan Hill and surrounding districts.  Funeral directors Mark and Raelene O’Halloran have more than 20 years’ experience in the industry together but the funeral home’s history extends back well into last century.

At the turn of the century there were many names of Swan Hill and district undertakers mentioned in the typewritten personal documents of historian Arthur Feldtmann.

A time to reflect

Many may remember the name Eastaugh and Carrol who later sold the undertaking business to Fraser and Horn in 1950. They in turn sold the whole of the undertaking business to Leslie O’Halloran in 1958 and Swan Hill’s funeral directors were then known as O’Halloran’s Funeral Service. The business still has records of all the funerals it conducted from 1958 until the present day and these are available at the office. Les moved the business to Curlewis Street. When Mark O’Halloran entered the workforce he was employed by his father in the business until its sale in 1981 to Geoff and Glenda Coulter.

AG Adam’s and sons of Kerang opened a funeral home at the old butter factory site which was bought out by Geoff Coulter who moved operations to the existing site in 1984. The funeral home was sold to the Hawley brothers in 1986 and later was renamed Swan Hill & District Funerals, incorporating O’Halloran’s Funerals. The business was sold to Andrew Hampton and Associates in 1989.

Extensive improvements and extensions were carried out over the years including the erection of a chapel in 1985. From January 1996 Mark O’Halloran and his wife Raelene re entered the family business in January 1996 and it is now known as Swan Hill & District Funerals.
Mark and Raelene strongly believe in the fine traditions of the past and continue to offer a service that the Swan Hill and surrounding district communities have come to trust since 1958.

With changing times Mark and Raelene, proud members of the Australian Funeral Directors Association, are committed to providing families with the highest standard of compassionate service and understanding to the people of Swan Hill and all districts. Swan Hill & District Funerals are the family Funeral Directors you can trust to assist in saying goodbye and honouring a life lived. 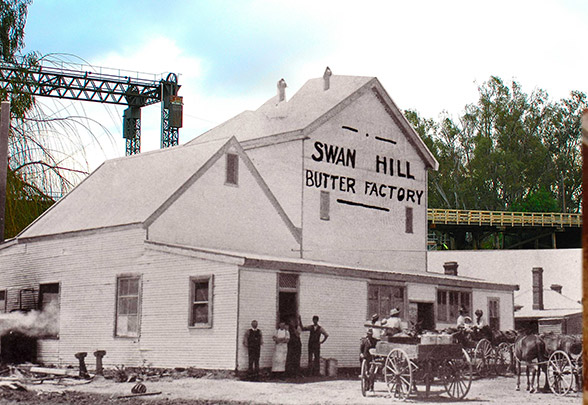 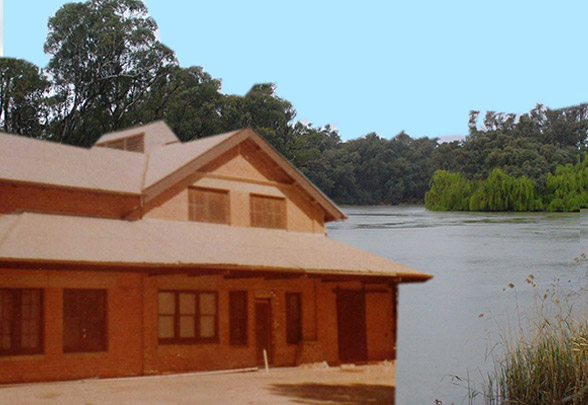 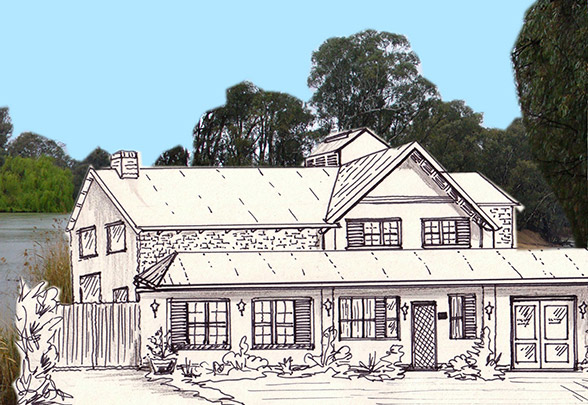